Since 2011, the Translational Neurogenetics Program (TNP) core facility at the MSC’s Institute of Neurobiology has provided the UPR biomedical research community with cutting edge neurogenetics support, cell culture facilities, imaging and image analysis instrumentation, training, and technical support. In 2017, the TNP was reformulated as part of the Neurogenetics and Bioimaging Service (NBS) of the RCMI Research Infrastructure Core. The TNP Director, Dr. Mark Miller, was designated the Service Lead.

Bioimaging. The Nikon A1R Laser Scanning Confocal Microscope was purchased in 2013 with funding from the Major Research Instrumentation (MRI) program of the National Science Foundation. A Zeiss Pascal Laser Scanning Confocal Microscope, purchased in 2004, is maintained as a backup for the A1R, and is presently used mainly for training and analytical applications. An independent LSCM confocal system is available for applications that require imaging of fluorescent signals in living cells. The LSCM produced by Intelligent Imaging Innovations (3i), was purchased in 2011 with support from the Department of Defense. It uses spinning disk technology to gather data rapidly with minimal photo-bleaching. Unlike traditional instruments, which scan one point of laser light across an entire field, the spinning-disk confocal scans approximately 1,000 points of laser light across the field simultaneously, resulting in much faster image production and minimal specimen damage. Image analysis is performed on a free-standing computer system with the Imaris software module, which enables visualization, analysis, segmentation and interpretation of 3D and 4D microscopy datasets.

On October 12, 2014, the University of Puerto Rico signed a Memorandum of Understanding establishing the UPR as one of fourteen Nikon Centers of Excellence (CoE) in North America. This university-industry partnership enables our RCMI Neuroimaging Core to purchase high-end research microscopes at favorable rates and facilitates access to Nikon technical knowledge and support. In 2019, this agreement was renewed for a second five-year period.

A major objective of the Neurogenetics and Bioimaging Services (NBS) unit is to provide a platform that integrates existing research resources and promotes collaboration between the basic and clinical neurosciences at the UPR-MSC. This core also increases interactions between MSC investigators and (1) neuroscientists throughout the UPR system (eleven campuses), (2) investigators associated with additional RCMI-supported disciplines (infectious disease, pharmacogenomics, proteogenomics), and (3) numerous partnering groups including the IDeA initiatives that support investigation at primarily undergraduate institutions.

The specific aims of the Center are: 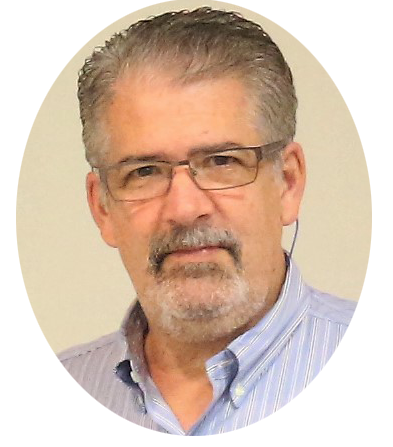