Upstream Regulation and Downstream Effectors of c-MYC in Ovarian Cancer

Ovarian cancer remains an important cause of female cancer-related deaths, with approximately 22,440 new cases and about 14,080 deaths predicted for 2017. Consistent with the objective of this proposal, there is an urgent need to identify better targets for therapy against advanced and drug-resistant high-grade serous ovarian cancer (HGSOC), the most malignant and lethal of the gynecological cancers. One such possibility is c-MYC, an oncogene highly abundant in most cancers, including HGSOC. Previous studies by our research team using “The Cancer Genome Atlas” (TCGA) data portal showed that recurrence of HGSOC occurred faster for patients with higher c-MYC expression. In addition, small-interference RNA (siRNA)-mediated c-MYC silencing decreased cell proliferation and reduced tumor growth in an ovarian cancer mouse model. Together, these results suggest that c-MYC could be a clinically relevant target for HGSOC patients. Although the molecular mechanisms of c-MYC overexpression have been extensively studied in different types of cancer, the mechanism leading to c-MYC up-regulation in HGSOC have not been addressed. Preliminary results from our research team indicate that c-MYC could be regulated post-transcriptionally by microRNAs in HGSOC. MicroRNAs (miRNAs) are small non-coding RNAs that can potentially bind to thousands of different messenger RNAs and inhibit protein synthesis. By using bioinformatics and molecular studies we identified several miRNAs that potentially regulate c-MYC expression in ovarian cancer cells. Most important, transient transfection of oligonucleotide miRNA mimics for those miRNAs showed that miR-98, miR-106a and miR-18a significantly decreased the c-MYC protein levels, and reduced the cell proliferation of ovarian cancer cells. Together, our data provide insight into novel mechanisms of c-MYC regulation in HGSOC. Our overall hypothesis is that miR-98, miR-106a and miR-18a post-transcriptionally regulate c-MYC expression in HGSOC. In addition, we will test the hypothesis that c-MYC regulates key genes associated with cell survival and with the cisplatin resistance of HGSOC cells.

This hypothesis will be addressed by pursuing the following Specific Aims:

(2) investigate the biological consequences and therapeutic effects of siRNA-mediated c-MYC silencing in combination with miR-98, miR-106a or miR-18a mimics, in HGSOC; and

(3) elucidate the c-MYC downstream effectors in ovarian cancer cells. Our contribution to the field of molecular mechanisms of drug resistance will be a detailed elucidation of the Upstream Regulation and Downstream Effectors of c-MYC in HGSOC. In response to one of the main missions of the “Center for Collaborative Research in Health Disparities” (RCMI), this proposal will improve the participation of researchers in minority institutions in basic and translational cancer research and will result in the training of local graduate and undergraduate students in cutting-edge technology and novel concepts in cancer research. 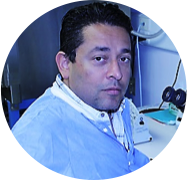 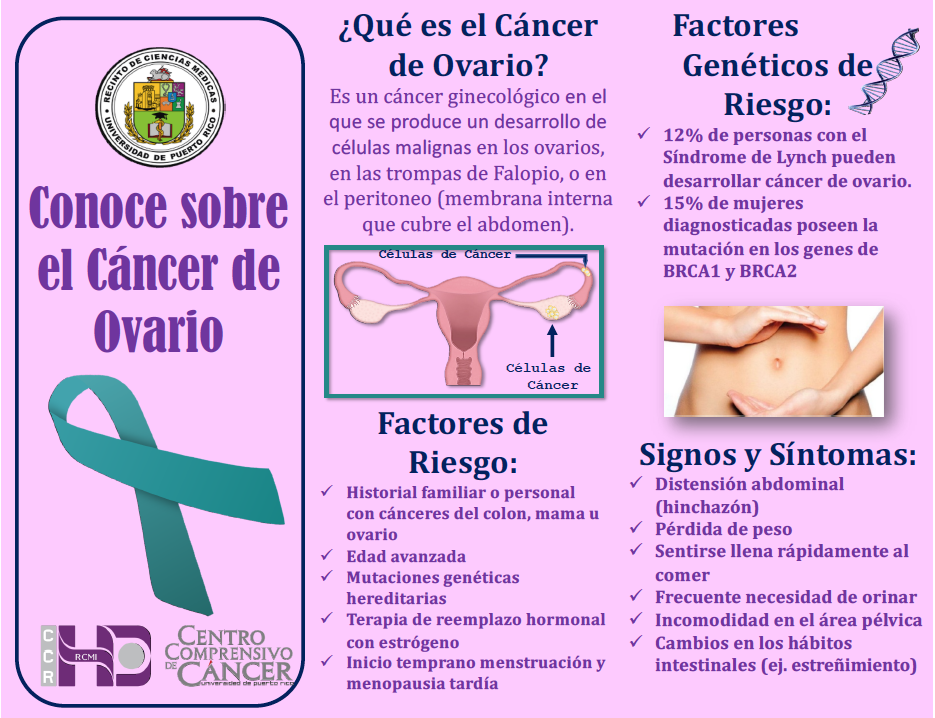